According to Texas law there are only two traffic violations that will not lead to arrest. Those two violations are speeding and the violating the open container law. You can be arrested for a traffic all other traffic violations. You can also be placed under arrest for refusing to comply with a peace officer. Contrary to local folklore and urban myth that is a fact. 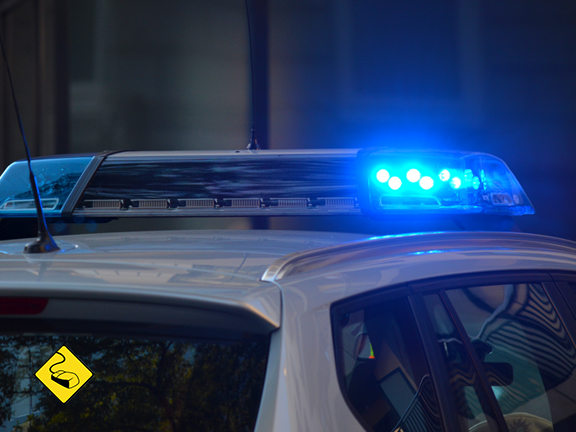 4) Any routine traffic violation, except speeding

5) Driving while under the influence of drugs or alcohol

8) Operate a vehicle with criminal negligence

Changes in the Law

Although all of these could lead a peace officer to detain you, changes in the law occur frequently. That could mean that the reasons for arrest could change at any time. Recently Texas Gov. Greg Abbott signed the Sandra Bland Act into law. State Rep. Garnett Coleman of Houston introduced the bill in honor of Bland who died while in custody. How does this affect the detaining process? The law is designed to help in the de-escalation of traffic stops through training for police officers. 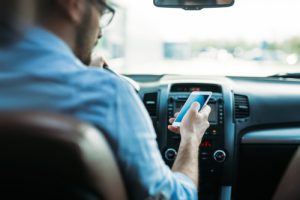 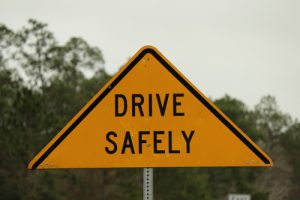 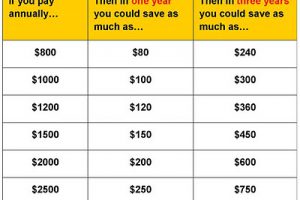 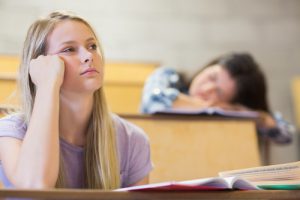 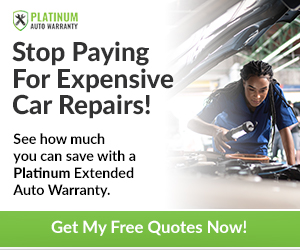 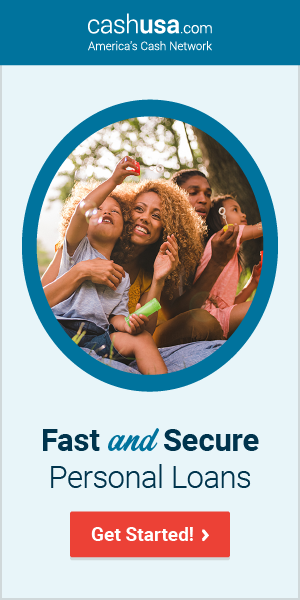 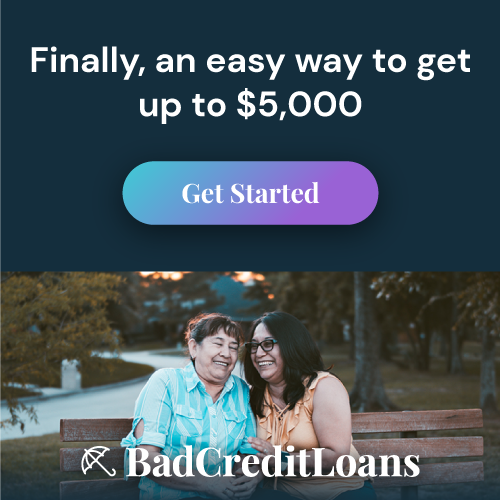