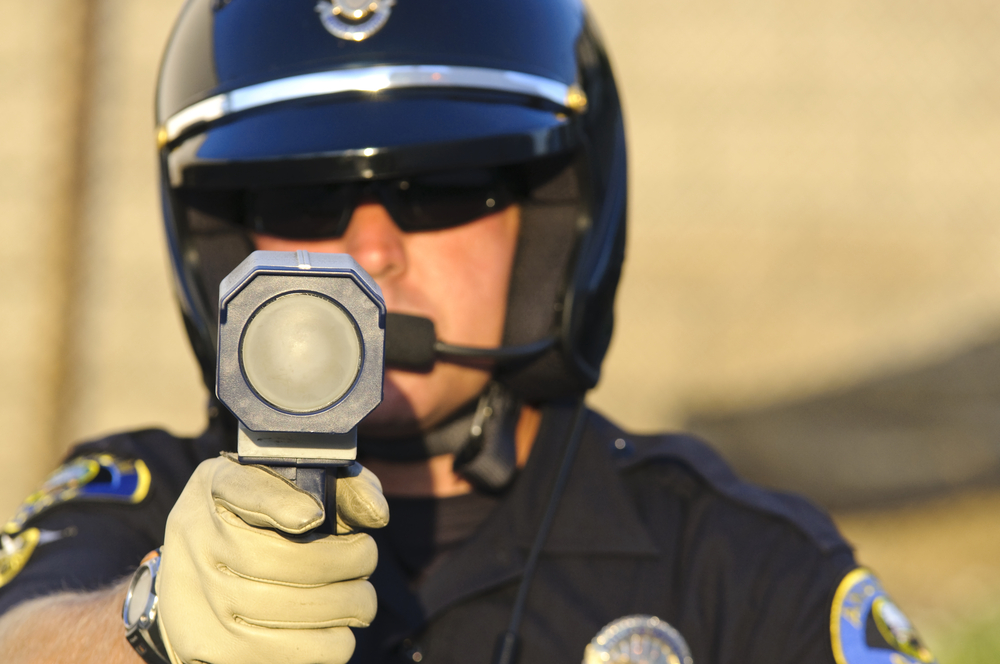 The hefty fees you face when you get a speeding ticket rarely bring a smile to your face. The higher the charge for your ticket, the more your stomach drops. No one aspires to get a speeding ticket, but if you do happen to get caught speeding, there are some states in which you’ll want to be extra careful.

General Rules to Keep in Mind

While it’s always best to avoid speeding at all if you want to avoid a speeding ticket, there are certain things to watch out for. Though it seems counterintuitive, you’ll want to adhere strictly to speed limits in very small towns with low populations. Even though there aren’t many people on the roads, keep in mind that smaller, financially hurting towns may be looking to get you for even going only 5 miles over the speed limit. Give strict heed to all road signs and follow speed limits exactly.

You’ll want to be careful in most states on and around the east coast. Particular states to watch out for when it comes to expensive traffic tickets are Georgia, Virginia, and North Carolina.

Georgia has a law for those who excessively speed. The law attaches an additional fine of $200 to any ticket you get for exceeding 75 miles per hour. Thankfully, on the freeway, the limit goes up to 85 miles per hour. Also, local municipalities can tack on fines up to $1,000 dollars.

Virginia defines reckless driving as going 80 miles per hour, regardless of where you are in the state, or 20 over the speed limit. If you violate that, fines can skyrocket to as high as $2,500 and you may even receive up to a year in jail. The good news is that for lesser offenses (like going less than 10 mph over the speed limit) you’ll only face minimal charges starting at around $50.

Some small towns and counties in North Carolina can nail you with fees up to $1,000 even on your first time offense. Be careful!

Don’t get too wild out west, or you’ll regret it. You’ll want to take special care in California, Nevada, and Texas.

Where California gets you is in the fees it adds on. A smaller fee for going 10 over could blossom quickly with the fee system the state has. Be wary of speed traps since California has oodles of them.

Nevada is all about gambling, but you’d probably be better off not doing so on the road. Since there are so many long lonely highways, speeding can be tempting, but you’ll want to watch out. Certain locations can charge upwards of $1,000 even if it’s your first offense. Take your time and save your gambling for the casino.

Small towns and non-busy highways are what you’ll want to watch out for in Texas. Fines can eclipse the $1,000 mark even before the state throws on additional fines. Everything’s bigger in Texas, including speeding tickets. The good news is that when it comes to defensive driving in Austin, there are special courses to help you lower the amount on your ticket and knock points of your driving record.

What to Do if You Get a Ticket

In addition to Texas, there are several other states that will allow you to go to traffic school or take a defensive driving course to avoid paying some or all of your ticket or to remove points from your driving record. Again, the best thing you can do is just avoid speeding in the first place. If you mess up, however, it’s nice to know that often there’s a way to soften the financial blow and the hit to your driving record.