Everyone knows everything is bigger in Texas. Texas currently holds the record for a number of feats. The Lone Star State now adds; the single fastest highway in the United States. A Texas Tollway has a listed speed of 15 miles above the usual 70 mile per hour limit seen in most states. Welcome to our very own US Autobahn: Texas State Highway 130. 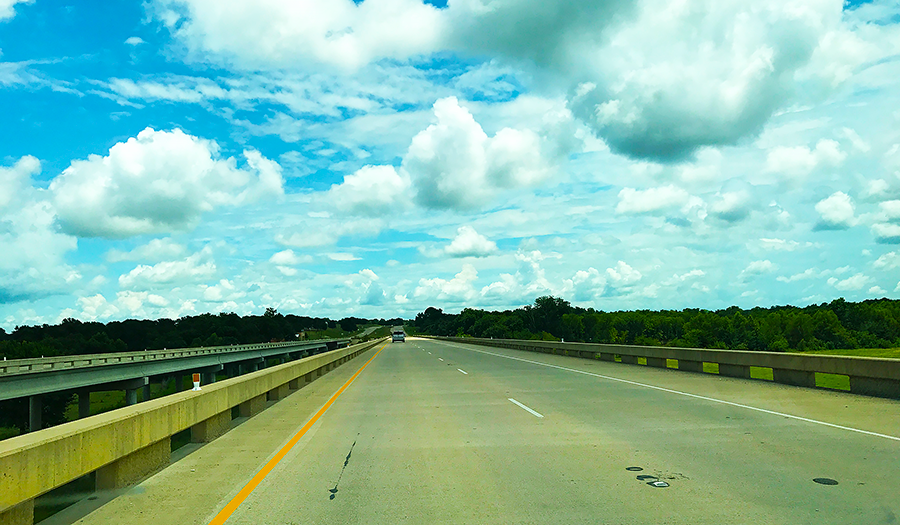 In September 1995 the US House of Representatives voted to repeal the national speed limit of 55 miles per hour. The repeal gave states the authority set their own speed limit standards.  The vote allowed Texas to become the state with the highest speed limits. Texas added more than 6000 new highway miles between 2001-2012 which made it the state of record for the most interstate mileage. The entirety of Texas interstate miles are more than 3,233.45. Texas also has the highest average top speed for all types of roadways in the United States at 78 miles per hour.

The trophy for the highest speed limit in the Untied States goes to Texas State Highway 130 otherwise known as Pickle Parkway. The highway is an alternative to Texas State Highway 35 between Georgetown and San Antonio. Pickle Parkway is an alternative to  Texas I-35 traffic congestion. Texas’ I-35 reportedly costs businesses more than $190 million a year and results in frequent traffic congestion.

At 85 miles per hour, you can travel a total of 42.35 seconds per minute to travel 1 mile. If you drove at the posted speed limit of 85 mph do you know how long it would take to go from Georgetown to San Antonio? It would merely take you approximately an hour and a half.

All 131 miles of Pickle Parkway is named in honor of United States Congressman J.J. “Jake” Pickle. Pickle served as a United States Representative from the 10th congressional district of Texas from 1963 to 1995. He was a protégé of Lyndon B. Johnson and a champion and protector of social security.