People purchase insurance to ensure that they do not suffer financial losses in case of unfortunate events such as accidents, calamities, etc. The entire premise of insurance is based on the claims aspect of it. The Car insurance claim process is often a deciding factor when it comes to the credibility of an insurance company. Read ahead to know how to claim car insurance and other important points related to car insurance claim. 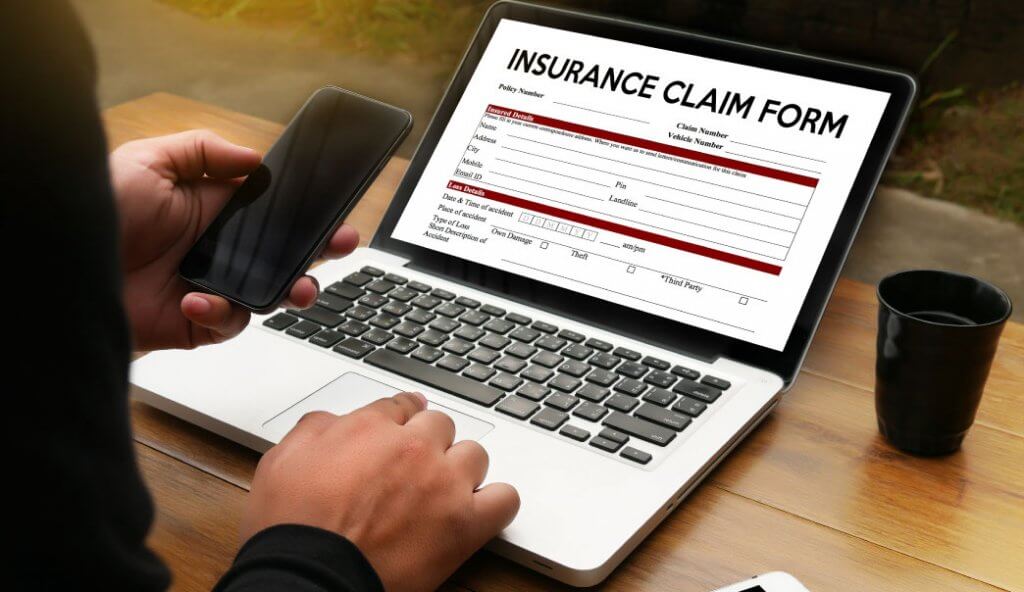 Whether it is an accident involving any other car or you have caused damage to a third party, informing your insurance provider is the first thing to do. This can be done via a phone call, email, or a mobile app. They will guide you regarding the exact insurance claim process for car to be followed.

It is important to note down the details of the other party involved in the accident. Visiting the police station and filing an First Information Report (FIR) is mandatory when it comes to third party claims, and suggested in other cases as well.

Your insurer will send a surveyor to determine the extent of the loss.

After approval, a garage will be assigned where the damaged car will be repaired.

The Car insurance claim amount will be settled between the insurer and the partner garage. Such garages are also termed as Cashless Garages. If you choose to take the car to a garage which is not a part of the insurer’s network, you will have to get the car repaired and then reimburse the expenses from your insurer.

Documents such as a valid insurance policy, FIR in case of third-party liability, etc. need to be in place to approve your claim. Your claim will be rejected if it is found that you were driving without a valid driving license or driving under the influence of alcohol or other illegal substances. Insurers investigate the claims in detail to ensure that there are no frauds.

Do you claim for a scratch on your car or do you manage it on your own and raise a claim if there is a major accident? Such selective claiming is important because of the No Claim Bonus (NCB). NCB is a discount offered by insurers while you renew your car insurance.

NCB can be perceived as a reward for safe driving and not making a claim during the policy period. If you make a claim, you will lose the NCB. Thus, while making a claim, you have to equate the extent of the incurred loss with the NCB during policy renewal.

When the insurance company settles a claim, the deductible amount is supposed to be paid by you. This amount is pre-decided. It has two components, compulsory and voluntary deductible.

Read the policy wordings carefully to know what is included and excluded in your policy before purchasing it so that you do not face any shocks during the claim process. 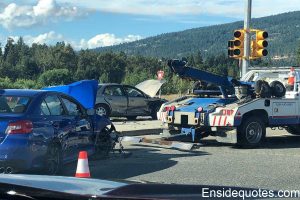 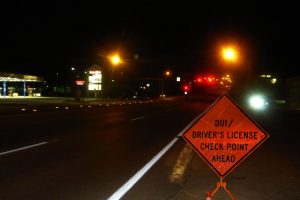 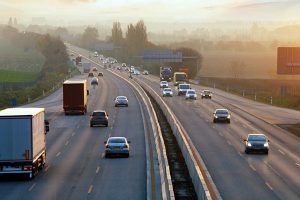 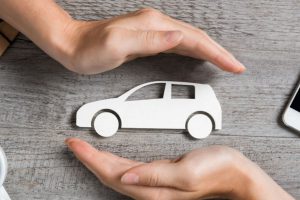